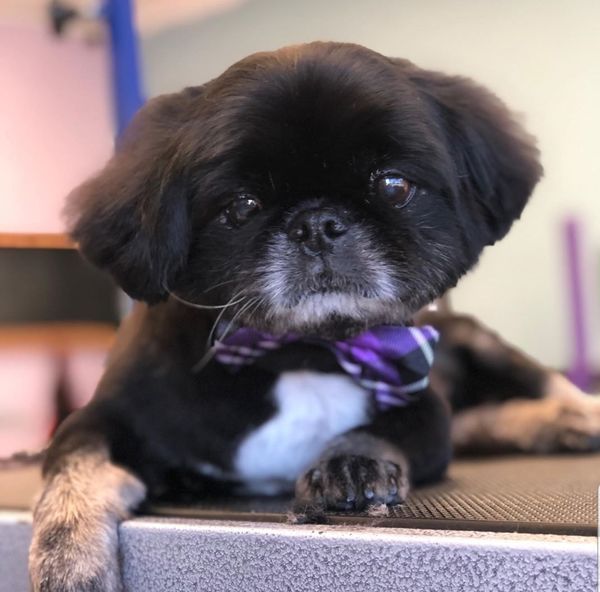 The black Pekingese, Tai, was our soul dog from Muttville. We were online making a donation to Muttville when my husband fell in love with his photo. He was abandoned, covered in sores from fleas and underweight. Then Muttville took him in and he flourished into the gorgeous boy you see in these photos. It wasn’t always an easy road with Tai, he had a lot of trust issues. We eventually won him over and he stole our hearts. The connection we had with Tai was unexplainable and phenomenal. He was one year older than our Pug and from night number one, they were cuddling and best friends. As a matter of fact, they went over the rainbow bridge together. Both had their own senior illnesses which progressed the same in the end. Our vet said they were meant to stay together in this life and go together into the next. Hardest thing we ever had to do to lose them both in the same day, but the absolute best thing we could do for them. The last year with them was tough. Our Pug in diapers not able to control urination or bowel movements. Our Tai needed to be held up when having bowel movements so I planned my days around his potty schedule. We were so blessed to have Tai in our lives and wouldn’t trade even one precious day we had with that precious boy. We are forever grateful to Muttville and so appreciative for all they do for the senior dogs in need.

We absolutely love you guys!! 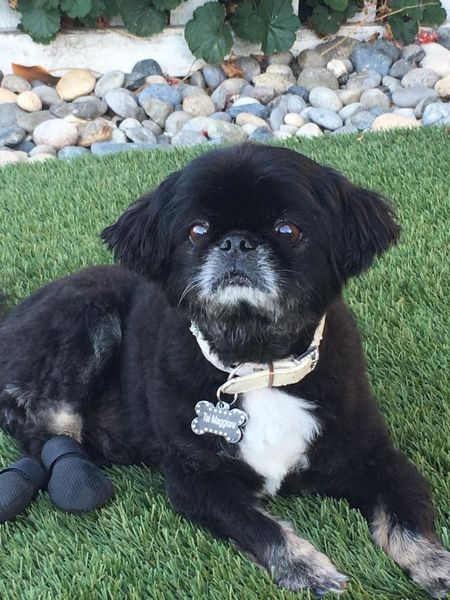 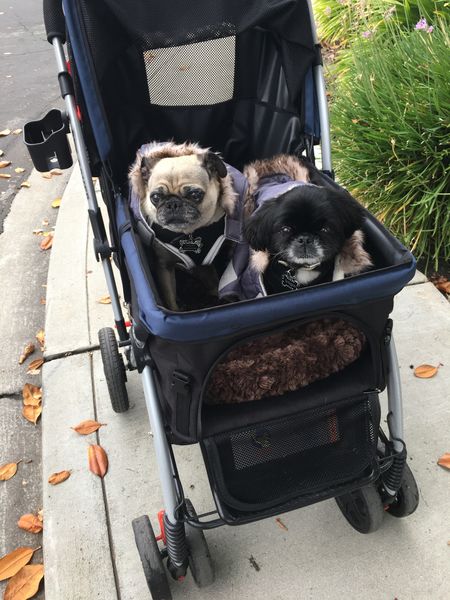 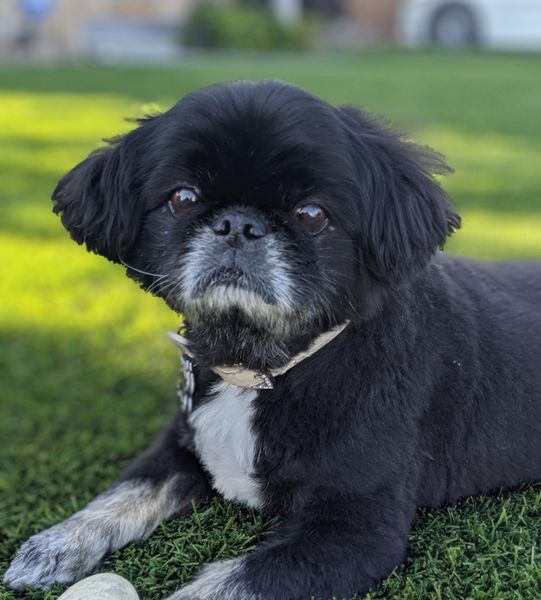 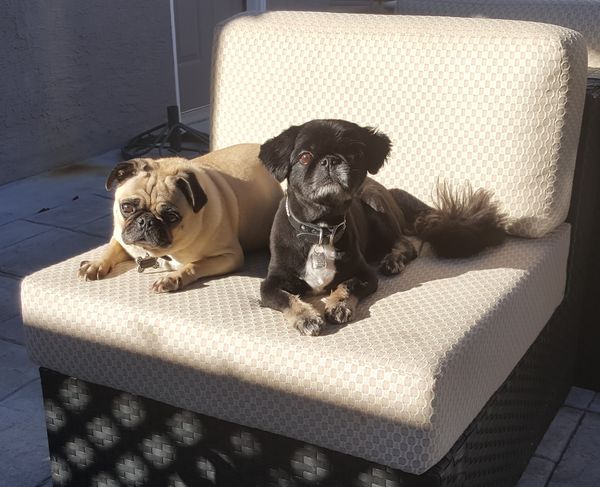 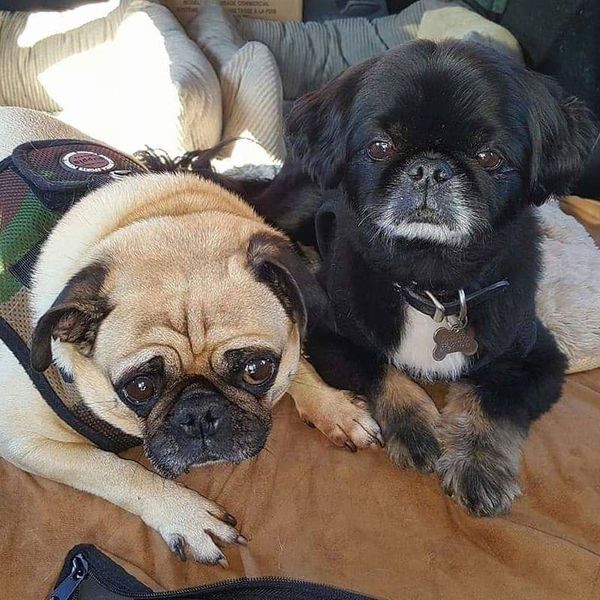 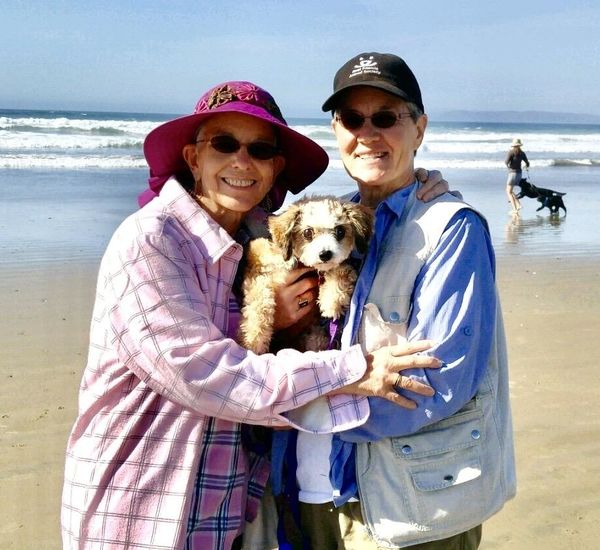 When we tell people that we only adopt senior dogs from Muttville, the reaction we...